“There is no greater imperative. Mankind’s superior intellect and deep spiritual heritage will count for naught if we fail in this quest. Life will simply pass us by as we succumb to our own devices, and more successful life forms will evolve to replace us. The fate of uncountable species that have already disappeared into oblivion after inhabiting, sometimes dominating, the Earth for millions of years bears stark testimony to this. And we are not immune.” —Lawrence Anthony 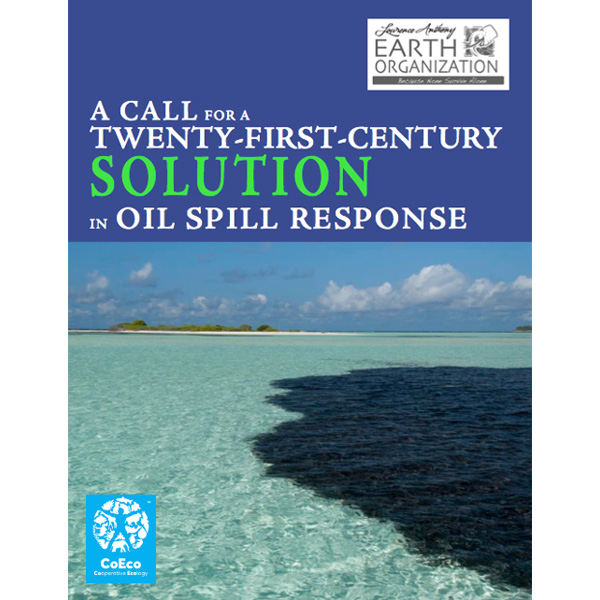 EDUCATIONAL PAPER FOR OIL INDUSTRY AND GOVERNMENT: A Call for a Twenty-First-Century Solution in Oil Spill Response

Downloadable for $15
Hardcopy for $35 plus tax & shipping Downloadable for $5
Hardcopy for $12 plus tax & shipping 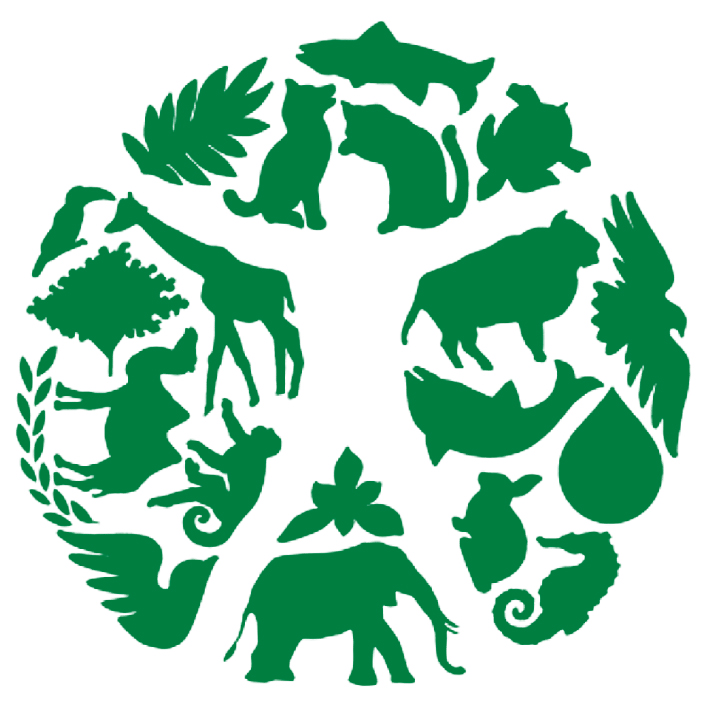 BIOREMEDIATION TECHNIQUES, CATEGORY DEFINITIONS, AND MODES OF ACTION IN MARINE AND FRESHWATER ENVIRONMENTS

Downloadable for $6
Hardcopy for $12 plus tax & shipping

Downloadable for $6
Hardcopy for $12 plus tax & shipping

Downloadable for $8
Hardcopy for $16 plus tax & shipping