The Last Rhinos: My Battle to Save One of the World’s Greatest Creatures 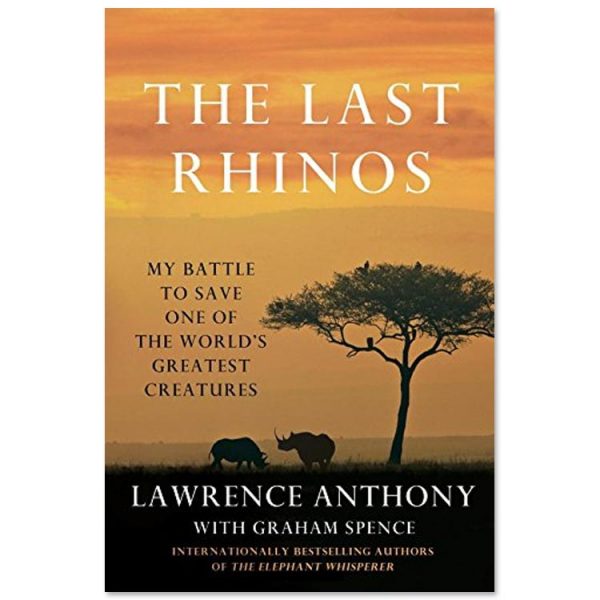 The inspiring true story of “the Indiana Jones of conservation.” ―The Guardian (UK)

When Lawrence Anthony, author of The Elephant Whisperer, cared for not only elephants but other types of wildlife— including rhinos—on his nature reserve, he learned that there were only a handful of northern white rhinos left in the wild, living in an area of the Congo controlled by the infamous Lord’s Resistance Army, he was determined to save them from extinction. If the world lost this subspecies of rhinoceros, it would be the largest land mammal since the woolly mammoth to go extinct, a tragedy for those who care about the world’s endangered species.

What followed was an extraordinary adventure, as Anthony headed into the jungle to ask the rebels to help protect the rhino. Sometimes funny, sometimes moving, and always exciting, The Last Rhinos tells the story of his fight to save these remarkable creatures.